Rachelle spent her formative entertainment years working in California on television shows. Later she accepted positions with a writer’s association, a television market research company and learned the nuts and bolts of a studio at Paramount Pictures.

Settling on the East coast, Rachelle continued to broaden her background, working with film companies that produced radio and television commercials, industrial films and reality based TV shows. Her foray into music began as a media rep a for music producer.
​
Rounding out what has become a passion for communications, Rachelle also spent half a decade with a full-service marketing and advertising agency. Rachelle is a Philadelphia native. She graduated from the University of Southern California with a BA in Humanities and earned an MFA in Film and Television from the University of California Los Angeles (UCLA). 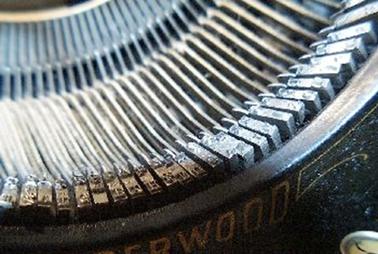